My favorite “Damn You Auto Correct”

If you have ever sent a text, then you have, at least once, inadvertently hit the auto correct option and seen the mayhem.

In old cell phones where you had to press a numerical key a half dozed times to get a lower case letter, auto correct was an option buried deep in your phone settings, but once you turned it off it never appeared again.

Now a days Smartass Phones with on screen touch keyboards have the option right near your thumb. On my Windows phone it’s a toggle key that is also used to switch from numbers to letters.

Pressing the toggle key switches my keyboard from numbers to letters and if tabbed again to Auto Correct damnation – which is missed until after I tap SEND and realize I’ve just sent a cursing text to my FaceBook status or to a Ministers cell phone or the very worst, a tweet where I @ my Sponsor and their Giveaway!

Auto Correct does have one purpose, if you have it set to OFF and you REALLY SCREW UP – you can always blame AC on your SmartAss Phone!!

These are straight from damnyouautocorrect.com 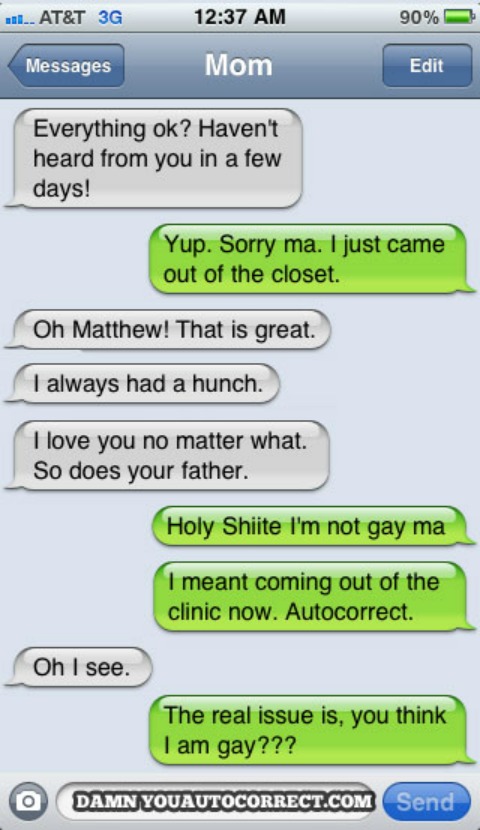 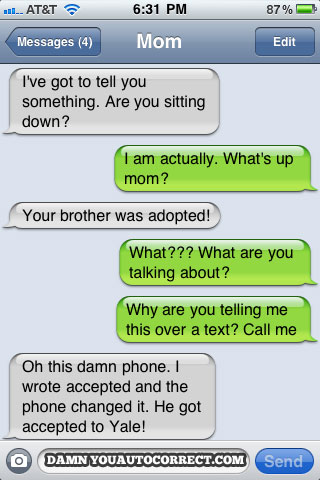 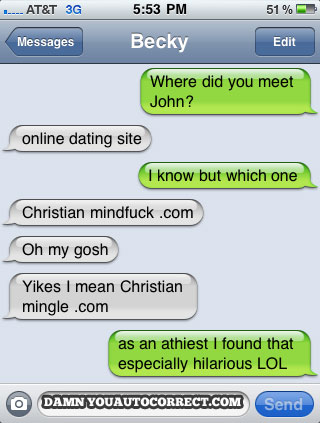 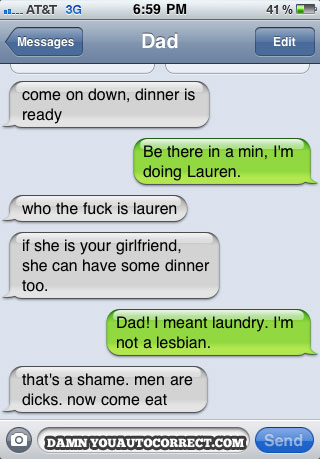 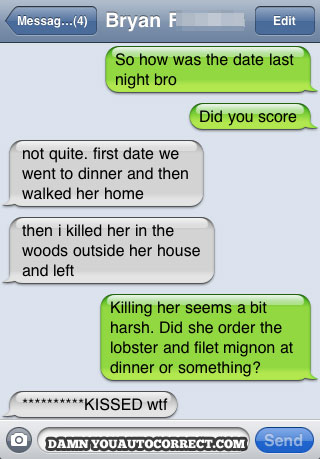 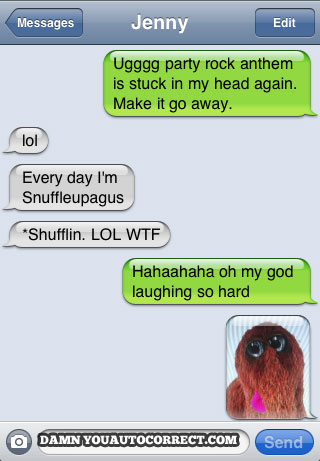 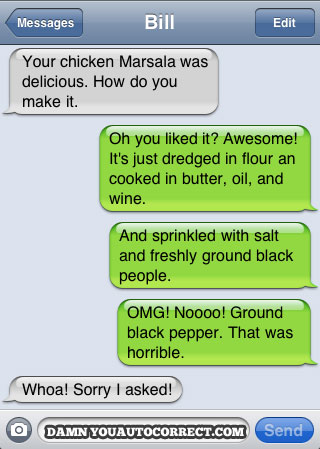 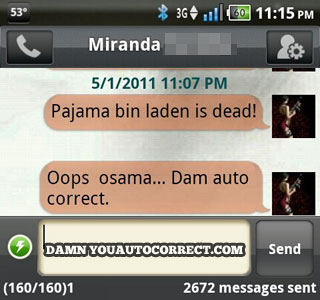 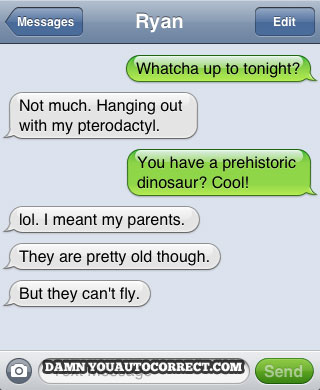 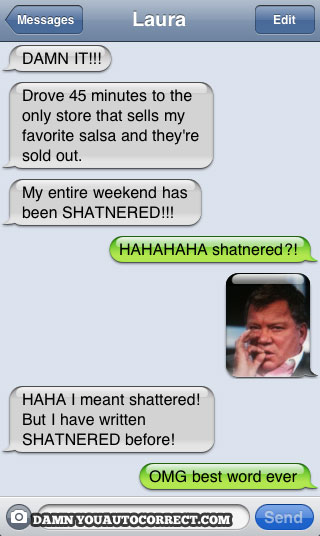 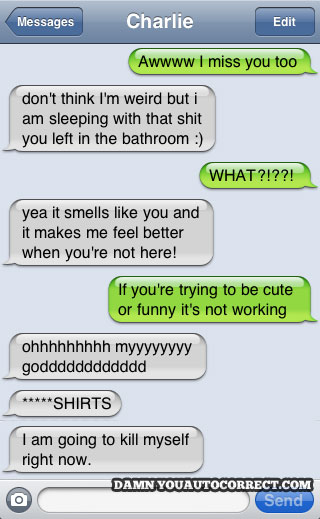 Smart eCards Review and (easy) Give Away

Having a Little Christmas Fun at the Expense of Newt Gingrich