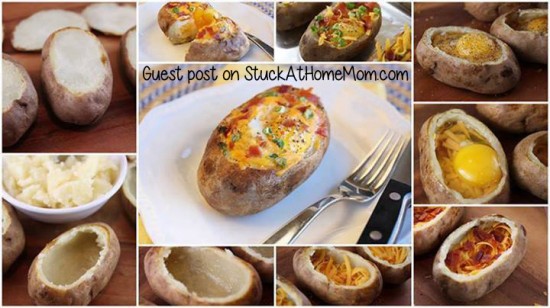 I don’t know where this image came from, since it doesn’t appear on her blog. I’m assuming someone stole the images, created this image and started passing it around – since the images aren’t marked in anyway it’s not difficult to do.
I’m going to reach out the OurBestBites.com and see if the post is hers and impress upon her the need for plastering ones name on everything image – because there are jerks out there who steal anything they can get their hand on to.