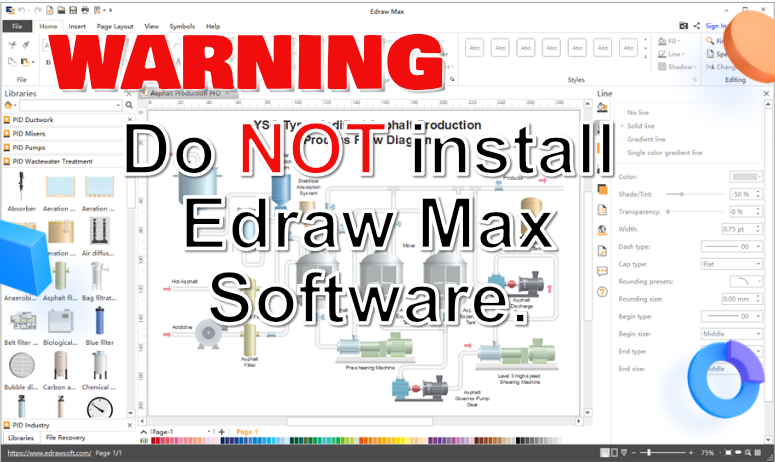 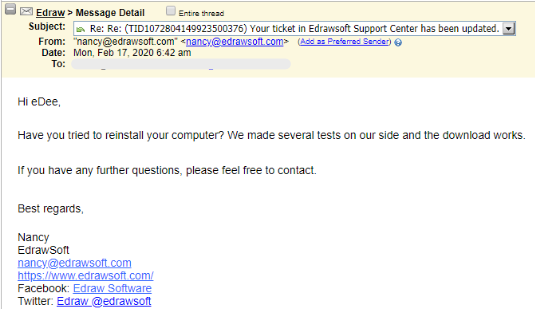 Normal vs. Treated Shower Doors – Which One Is the Best?