When it comes to exploring the cuisine of the world, preparation is key. It’s nice to be pleasantly surprised but the trends of global cuisine are changing every single year. For 2019, knowing what’s ahead will prepare your tastebuds and have you ready for every single flavour from around the globe.

The cuisines that we’re covering in this article include Thailand, the Philippines, the flavours of Greece and the Middle East, Turkish cuisine, Nepalese dishes, the tastes of Peru, and the meals of Pan-Africa.

The Flavours of Thailand

The countries of the Pacific Ocean have been growing more popular with the cuisines they’re putting out into the world. Ingredients are a hodgepodge of different things, creating a fusion medley that will make your mouth dance for joy. Try some great Thai food and you won’t be disappointed. Aromatic spices and seasonings such as cardamom, lemongrass, and saffron are popular in these regions and you’ll quickly learn why when you have your first taste. Be prepared for a lot of seafood flavours as well. Many condiments in this region are made from shrimp and cuttlefish paste, which may not be for everyone.

So what are the basic staples of Thai cuisine? Basically: everything. The cuisine achieves the perfect balance of all four flavours without any of them overpowering the others. But the complex flavours doesn’t mean that it’s complicated to cook. It’s actually quite easy and can be tweaked to meet your perfect flavour profile without getting it wrong. There are more complicated dishes that take more than eight hours to cook, but those are only attempted after years of practice.

The range of seasonings in Thai cuisine is also nothing to scoff at, from all kinds of basil to dill, parsley and cilantro. These are what give Thai food its strong scents and flavours, and it doesn’t shy away from adding a lot of spice with chilis either. 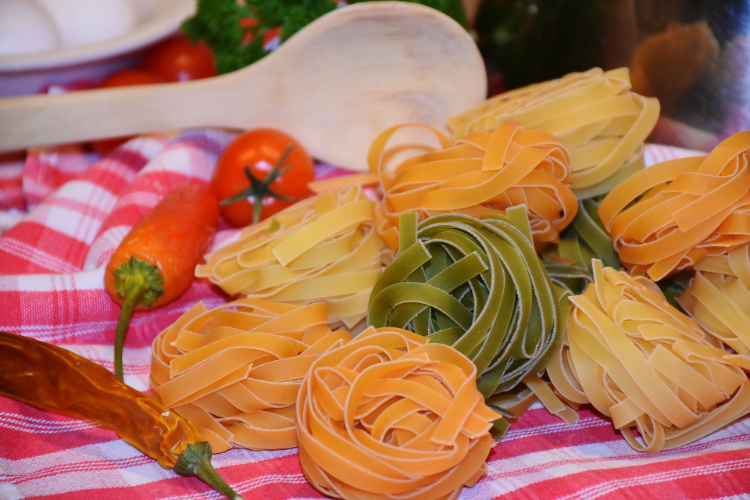 The Philippines also has a very strong presence in this region when it comes to inciting flavour wars. It has a blend of sweet and savoury flavours that are difficult to find anywhere else. The reason it’s so versatile is due to its extensive trade with nearby countries, such as China and Malaysia.

Even chefs in today’s modern society employ the traditional cooking methods of Filipino culture. They see no reason to manipulate or change anything about it since it’s been working so well for so long. One of the more traditional dishes is adobo, which is a mix of garlic, vinegar, and salt. It’s not the same adobo that you’ve heard being used in Spanish dishes. The reason this adobo is so different is because of the vinegar that is used. Filipino vinegar is made from a variety of sources, including coconut, palm, sugar cane, and rice, just to name a few. It’s become a staple in the cooking process.

Another staple is the use of sour foods when cooking meats. They don’t shy away from using less-than-appealing fruits to season their meat, adding an interesting flavour that you won’t find anywhere else. But it’s the acidic juices of these fruits that break down the meat and make it even more tender than without them.

Greek food and cuisines from the Hellenic region are growing in popularity as well. The health benefits of Greek food has long been touted as the cuisine of choice if you’re looking to live a healthier lifestyle. From healthy oils to plenty of vegetables, fruits, and lean meats, they are rife with flavour.

What makes Greek food unique and authentic is the inclusion of olive oil, wine, yogurt, nuts, seafood, beans, and vegetables. Though the ingredients are simple and easy to acquire, it’s the combination of them together that creates a flavour profile you’ll definitely enjoy. Greek wine is also a very popular pairing with meals, which uses authentic grapes imported all the way from Greece.

You may be a bit familiar with the flavours of the Middle East, but more and more people are diving deeper into what the cuisine is really all about. With tahini-infused dishes, the use of cauliflower, and foods seasoned with sumac, you may have found your new favourite geographic area of the world to eat in.

What’s great about Middle Eastern food is that it’s as rustic as it can get. Everything is prepared in a simple fashion that’s reflective of the traditional cooking methods, allowing each meal to taste just as good as it did decades ago. Israeli cuisine is also another one to keep an eye out for, as it’s become a melting pot of both Middle Eastern and international flavours that will keep your interest. 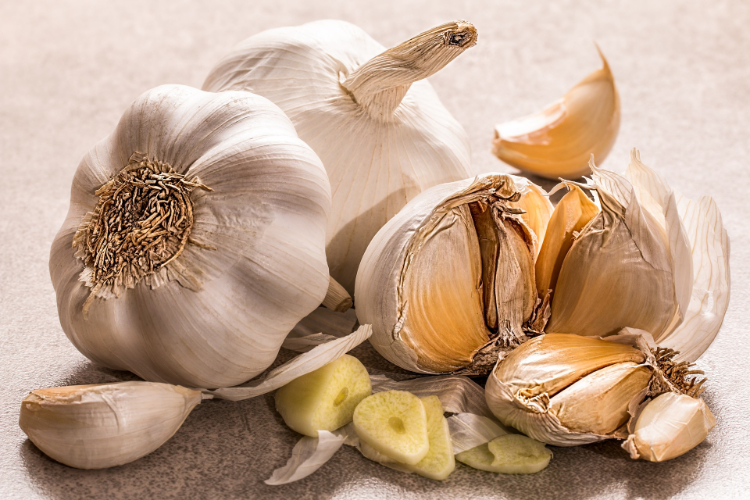 A combination of both the Mediterranean and Middle Eastern, you’ll find a lovely blend of these two cultures together, creating a fusion meal you won’t believe. Amongst the staples, you’ll find lamb kebabs, pastries, seafood, and rich coffees and teas. Expect everything to contain olive oil too, as the Turks don’t cook without it.

One of the more surprising dishes you’ll discover if “lahmajoun,” which is a kind of Turkish pizza. It’s a thin dough that’s topped with minced meats, parsley, onions and garlic, and then tossed into the oven until the outside is crispy. Don’t expect there to be any sauce or cheese, but this dish comes with plenty of other toppings you can add to your pleasure. Definitely a first-time dish you should try when starting out in Turkish cuisine.

Get a Little Taste of Nepalese

If you’ve never heard of Nepal or you’re not sure where it is on a map, it’s a small country nestled between India and Tibet, which means it harbours a great combination of Thai and Indian flavours. Lentils, curries, seasoned minced meats, and dumplings make up the basics of this wonderful cuisine. You’ll have a hard time picking what dish to start with all the attractive options laid out before you.

The best place to start, however, is with momos. These are the traditional Nepalese steamed dumplings, usually filled with minced water buffalo and other spices. Once they’re cooked, it’s best to wait until they’re cool enough to pop a whole one into your mouth. That way you won’t miss any of the wonderful flavours inside. Pair it with a wonderful dipping sauce and you won’t be able to stop eating them.

Bring Peruvian to the Table

Peruvian cuisine may seem familiar to you, but they take a spin on the traditional South American food with unique flavours and combinations you would’ve never dreamed up before. One of the first dishes you should really try is “pala a la huancaina,” which is a kind of potato salad. It may not seem like a spectacular recommendation, but you’ll be surprised to see what the Peruvians can do with such a dish.

The classical version is a bed of potatoes covered in a creamy sauce consisting of garlic, milk, queso fresco, and the spicy ahi Amarillo peppers. These peppers are what give this dish its punch, but not too much. It has a fruity aftertaste that calms the taste buds down before your next bite.

On top of all of this, there is another layer of romaine leaves, hard-boiled eggs chopped in half, and olives. You definitely won’t feel hungry after gorging on a meal like this, leaving you completely satisfied for the rest of the day.

It seems unfair to lump several African countries together when they all have their own unique dishes, but it’s difficult to pick just one country that encompasses the overall flavour of the region. Ethiopian restaurants, for example, are popping more frequently all over the United States, and for good reason. It’s cooking methods and flavours are similar to those found in the southern United States, meaning that it’s rich with flavours and satisfying. You’ll find peanuts a common basis for many of these dishes, so you may want to avoid it if you have allergies. They’re also called groundnuts in Ethiopian cuisine, so don’t be confused when you see it on the menu.

If not, one of the first dishes you should try is maafe. It is a peanut stew that is loaded with tomatoes, spices, seasonal vegetables, and meats. It can be served with rice or bread to give it that extra “fill” that you need to go about your day before your next meal.

Getting a taste of the world as a whole doesn’t mean you have to look for your passport. More and more flavours are being brought to the United States, so it’s just a matter of searching in the right places for them. These flavours trends will astound you once you take your first bite and can leave you wanting more.

If you’re not afraid to step outside the box, you should definitely turn your eyes and taste buds towards these food trends. They’re like nothing you’ve ever tasted before.