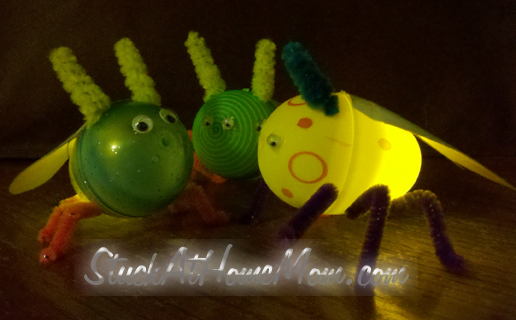 These things are so much cuter when you’re not trying to photograph their Butts!

Easter Egg Lightening Bugs is a great craft for children ages 8 and up.

They have to be able to poke holes in the egg with a tack and cut pipe cleaners.

I have the fancy tools, but a tack and scissors work just as well. 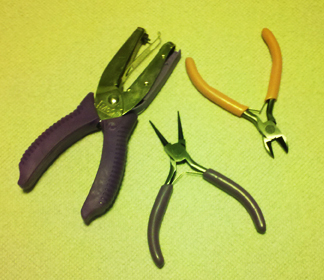 All you need to do is punch holes in the side of the Easter egg. 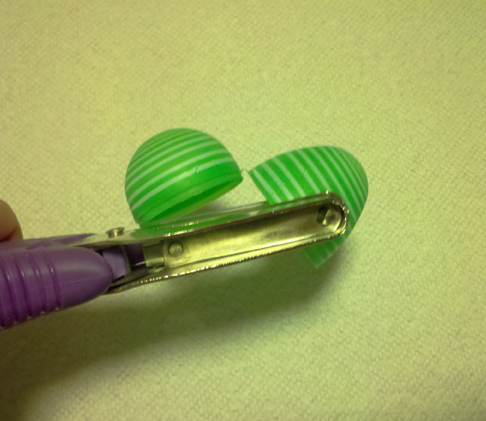 [I have NEVER used that tool for anything else]

Push pipe cleaners through the holes 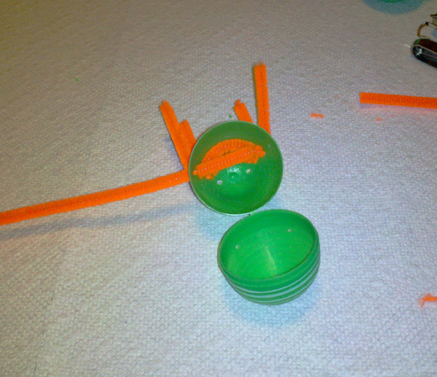 The wings are just duct tape stuck to itself with a little extra at the top – I would have rather used silver, but my husband has something against it and won’t allow it in the house. 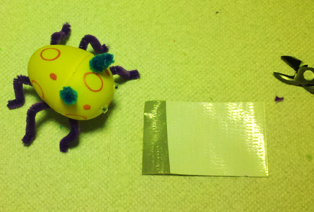