Every parent secretly dreams of seeing their kid’s name in lights. Who wouldn’t want the bragging rights that come with raising the captain of the team?

You probably would. And you’d deserve it — as long as you don’t overdo it on the way.

Here’s what to keep in mind as you prepare your youngster for a post-secondary athletic career. 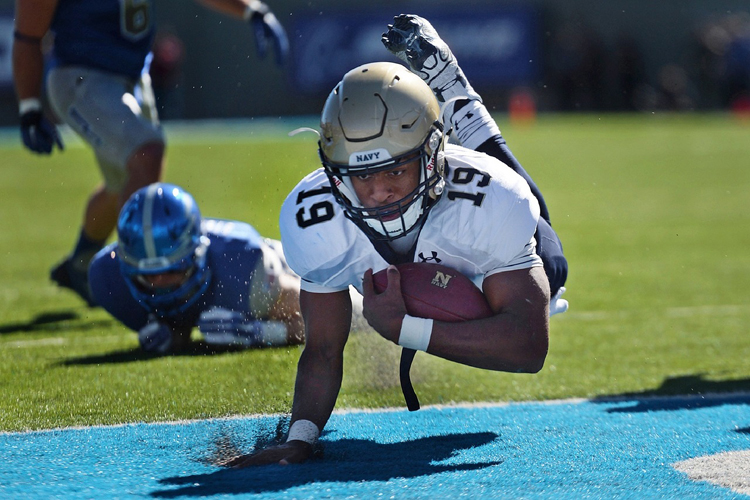 It’s All a Game

The benefits of youth sports are too numerous to name. Chief among them: playing sports (at any age) is really, really fun.

Don’t ever let your kid forget that it’s all a game, and don’t you lose sight of this either. Columbia University alum Ryan Nivakoff encourages parents to make clear to their kids from the outset that their first priority on the field (or court, or track, or course) is to get fit and enjoy themselves.

Nivakoff played on Columbia’s Division I football team, but he never had any illusions about why he was there. Years later, he’s a successful entrepreneur — and better-rounded for his time on the field. 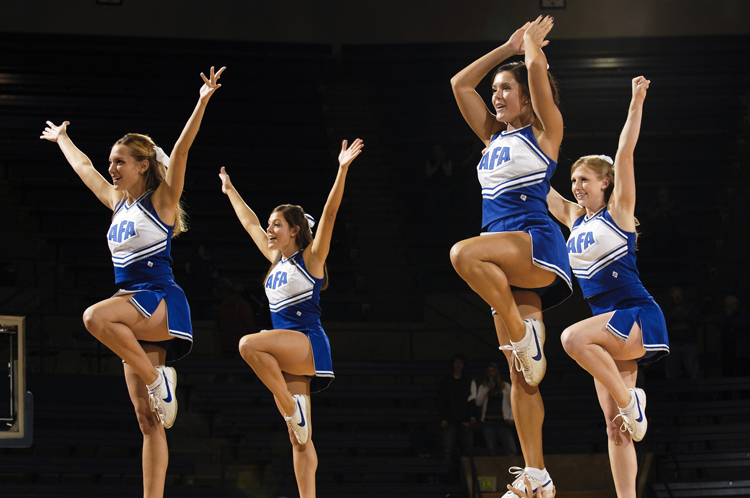 Put Your Eggs in More Than One Basket

Encourage your kid to start more than one sport. Keep the selections age-appropriate, of course: you’ll likely start your little one on soccer and tee ball, then move on to basketball, lacrosse, and maybe hockey or football as they age.

No matter how many sports your little one plays in elementary school, allow plenty of time for unstructured play on the school playground, in the yard, around the neighborhood, in the community center — wherever.

Maintaining a reasonable balance between competitive and non-competitive activities is a great way to reduce student-athlete parents’ stress as well. Your kid isn’t the only person who matters in this equation, after all. 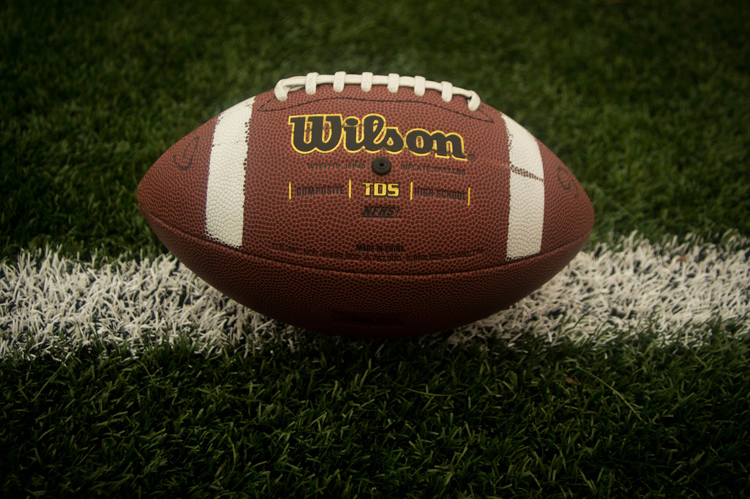 Use Non-athletic Activities to Reinforce the Value of Teamwork

Non-competitive play is great for building well-rounded kids. Non-athletic activities — age-appropriate extracurriculars, in particulars — might be even more important. Look for extracurriculars that reinforce the value of teamwork and collaboration. The more diverse the settings in which your kid collaborates with peers, the better.

As your kid ages into more competitive leagues and gets ready to head off to college, make sure they’re managing the change well. College track and field star Sherwin E. James, whose Caribbean upbringing left him woefully underprepared for life at at Missouri college, speaks glowingly of the upperclassmen student-athletes who showed him the ropes (and kept him warm). Your kid needs such mentors, even if they don’t realize it yet.

It’s Never Too Early to Start — or Is It?

Don’t listen to fellow parents who try to tell you that it’s never too early to introduce your kid to competitive sports.

Sure, there’s no harm in playing age-appropriate catch with your toddler or gearing up to take off those training wheels as soon as they’re able to balance on the seat. But there’s no sense in choosing a sport for your kid before they’re able to understand the ramifications of such a choice — or express their displeasure with it.

Some of the world’s leading athletic lights started out later than you might think. You’ll thank yourself later for taking the time to get it right now.

And so will your budding athlete, in all likelihood.