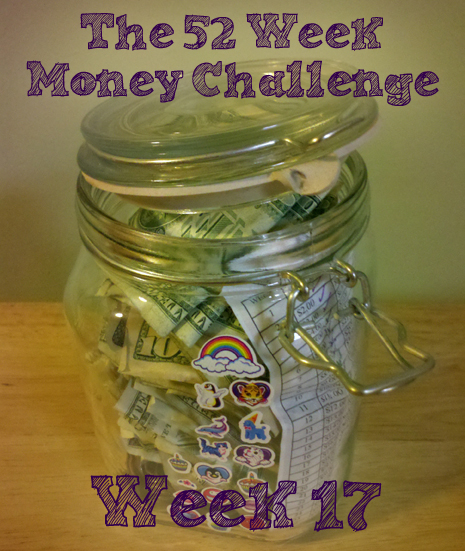 Yes, Boys and Girls it is time once again to dig deep and drop some money in that jar!
Hey, it’s your jar so stop whining lol

I know it’s Friday – I’ve had this ready since Sunday, but I ran into a little problem – To much traffic!
I’ve had unbelievable traffic this week and every time create a post it gets worse – well, better, but to much traffic freezes up the servers and then you end up with no traffic ….. ok, to simplify – I was afraid if I posted this, the extra traffic would freeze the servers.

If you haven’t started yet, it’s never to late! Just print out the handy dandy tracking printout and make this your week 1!

If this doesn’t make you want to save money, I have another weekly challenge coming ….. hopefully by 10pm tonight – look for it! 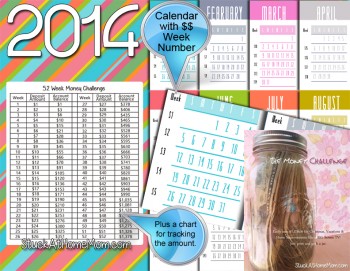