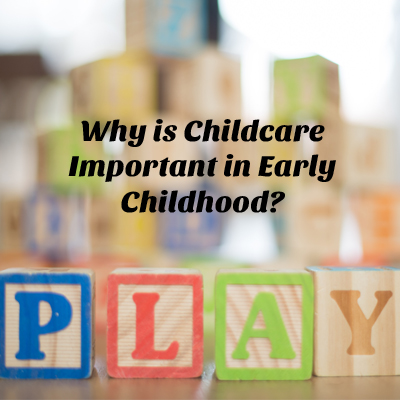 Entering parenthood and having a child in your life is one of the most joyous yet stressful phases of one’s life. At one end, you cannot have enough of seeing your bub smiling and playing, and on the other hand, you would be willing to go to any extent to make him safe, secure and happy. There is no doubt that every parent wants the best in life for their child be it regarding food, shelter, clothing, health or education. 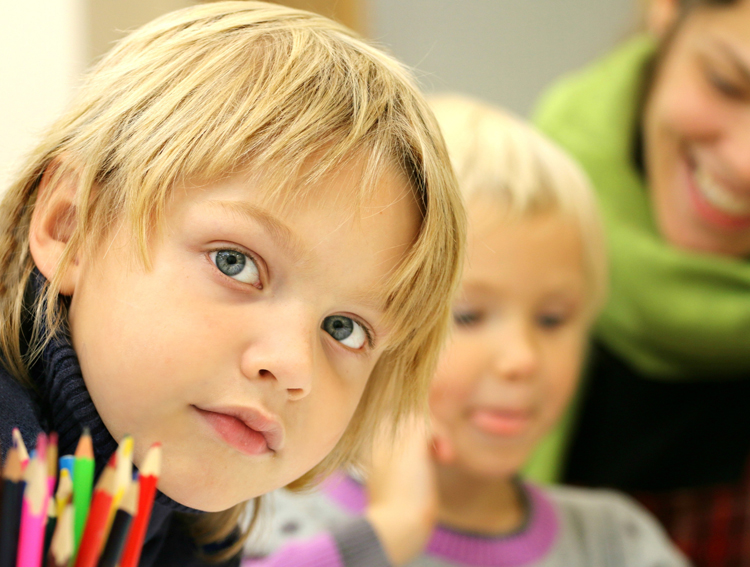 As the world is becoming more competitive, the debates about the right ways of parenting have become more aggressive than ever before. From pro-vax to anti-vaccination groups to pro formula to anti-formula, there have been different schools of thought about the right way of raising a happy and healthy child. One of the hottest debates in the recent history in the parenting circles has been whether early childcare or early education is necessary or not. There have been strong opinions for and against preschools and daycare and how Early Education Impacts Your Child.

Although the anti-early childcare school of thought believes that a child needs to be closer to his home and family at a tender age and they’re going to school at very early ages does not make much difference, researches have proved otherwise, Here are some of the critical reasons why early childcare is essential for kids these days.

Early learning plays a huge role in teaching social and emotional skills in a child and developing positive social habits. This is especially important for kids who are first-born and have little or no interaction with other kids of their age. Such kids grow up to be more self-centered or at the very least socially introvert. Playgroups and early learning centers such as Explore and Develop provide a positive social exposure where a child learns to take charge of his emotions and understand his moods through group activities and play with other mates. This is something which homeschooling fails to provide. 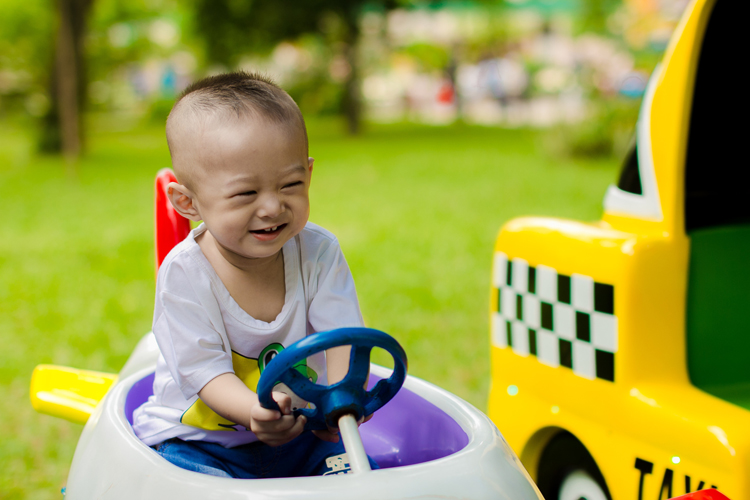 When a child is nestled in the comfort of his home, he is aware that his parents or guardians will pamper him and will take care of all his needs. On the other hand, early learning centers train the child to become more independent and learn to do things on his own. Minor responsibilities such as cleaning up after play, sharing toys with classmates and putting things back in place after use teaches a child to take his responsibility and depend less on the parent or guardian.

When a child goes to an early learning center at a tender age, he gets into a routine of waking up early, going to school, learning on time and going to bed on time from an early age. Moreover, he gets familiar with the school protocols, classroom environment and the importance of following instructions. This acts as an excellent base and supports a natural transition to school. It has been observed that kids who have to go to early learning centers as a toddler in Newmarket they settle into the school much quicker and quickly as compared to those who directly start the school at an average age.