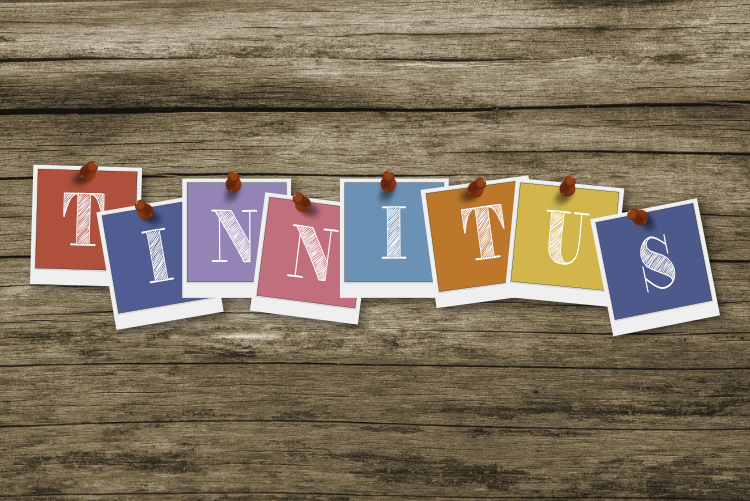 You Are Not Alone: Exploring Tinnitus Solutions

Tinnitus is a very common medical condition that affects millions of people worldwide. The ‘ringing’ or other internal noise in the ears can be annoying, aggravating, and even physically painful.

Not much is known about what causes tinnitus. In many cases, hearing loss is present in the ears as well. One of the most effective tinnitus treatments around is hearing aids. They can help drown out the tinnitus or reduce it to background noise.

Other underlying conditions, such as PTSD and head trauma, can also cause tinnitus. Regardless of the source, tinnitus can be lonely and isolating because you’re literally the only one who can ‘hear’ it.

Not All Tinnitus ‘Sounds’ the Same

Another aspect of tinnitus that can make it difficult to explain to non-sufferers is that it doesn’t take on the same ‘sound’ for everyone. For some people, tinnitus is simply low-pitched or low-pitched ringing.

But other patients complain of a wide variety of noises. Some common example of what tinnitus can sound like are:

The American Tinnitus Association (ATA) recognizes three types of tinnitus: tonal, pulsatile, and musical. The musical tinnitus, or hearing musical sounds on a loop, is the rarest form of tinnitus.

Most people suffer from tonal tinnitus, which is continuous or overlapping sounds at fluctuating volume.

Because the cause and manifestation of tinnitus greatly varies, a cure hasn’t been found for the condition yet. However, there are some treatments that people with tinnitus have found help lessen the noise nuisance.

In the absence of a cure, patients seek alternative answers to their tinnitus woes. Some of the more successful treatment options for tinnitus include:

Learning to Cope With Tinnitus is Essential to Good Mental Health

Tinnitus can be isolating, annoying and life-altering. In short, it can affect your mental health. Finding a treatment option that works for you is the best way to stay in good mental health. Poor mental health can not only make tinnitus worse, but it can also lead to a decline in physical health.

Counseling and support groups for tinnitus sufferers are available to remind you that you’re not alone in your battle with tinnitus.

Do Casinos Use Artificial Intelligence?

Reasons Why Health and Beauty E-commerce are Rising